The former lockup in Riverdale called the Don Jail was the site of 34 hangings over its history and housed prisoners for more than a century, up until 2013. It’s also been known as one of Toronto’s most haunted places.

In 2005, a guard was making his rounds through the day area of the jail. This area is where inmates would be allowed to access during the day to get some exercise. It has two sets of gates surrounding it, and only one can be opened at a time, so that as a prisoner enters the day area, the gate behind him must close before passing through the gate in front. Within the day area is a punching bag suspended by a chain. Even through the night, the day area is lit somewhat so that guards can ensure there’s no one there who shouldn’t be.

At 2 am on a November night, the guard was making his rounds when an inmate yelled out that he’d been woken up by someone hitting the bag. When the bag is hit, the chain that suspends it rattles loudly. But the guard, when speaking to the inmate, had a clear view of the prisoner and of the punching bag. There was no one in the day area.

In order for someone to hit the bag, they would have had to escape the locked cells. The guard did a count – no one was unaccounted for.

Later that night, when another guard was on rounds, two more inmates were woken up by the sound of the punching bag. This guard counted the inmates, who were all locked up, and could see that the punching bag was unattended and stationary.

Then, further into that night, as two officers were making rounds together, another inmate complained of being woken up by the punching bag. The guards looked out to the day area, where the punching bag was clearly swinging from having been hit… 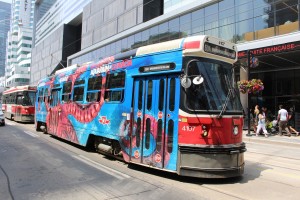 Winter in Toronto: Are we better off driving or taking transit? 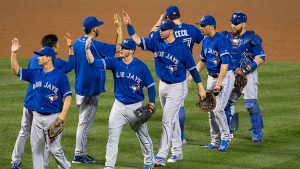 Didn’t score Jays playoffs tickets? Here’s where you can watch the games

Aw. You, like the rest of us, didn’t get your dirty little mitts on any … 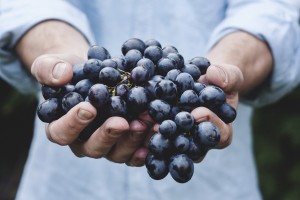 The ultimate guide to organic foods in Toronto

In Toronto, we’re a fickle bunch. Sure, we love eating local/healthy/organic, while sometimes, we chow … 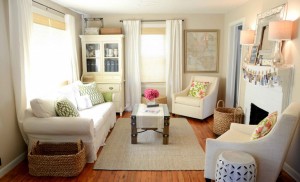 We want your Toronto rental apartment to be as sexy as you! Don’t commit these …