Like you, we love Christmas! There’s something in the air here in Toronto at Christmastime that isn’t like any other time of year. We’d like to say that everyone’s happier, but of course, that isn’t always true. Still, it’s undeniable that there’s a certain festive kind of magic in the air. We hope you feel it as much as we do!

Today, we don’t want to talk about renting, DIY or events. Instead, we wrote you a (terrible) Christmas poem. Merry Christmas from the team at TorontoRentals!

In Toronto, it’s that time of year
when the air is filled with holiday cheer.
The malls are jam-packed
and the buses are stacked
with people who so often sneer.

Outside it’s so cold that it’s freezing
and everyone in the office is sneezing.
You’d just hate to get sick
and your boss is such a dick
that a vacation sounds just so pleasing.

But all that aside there’s a magic
that we feel oh so strongly, it’s tragic
it can’t happen all year.
What a shame, grab a beer
or some moonshine my dear
and oh hell, why not make it a hat trick?

So whether you’re solo or with the parentals,
Merry Christmas from us at TorontoRentals!
We hope you enjoy the day,
doing impressions of Drake
and we promise to not be judgmental.

Write us your own Christmas poem in the comments section (hopefully better than this one) and we’ll share it on our Facebook page! 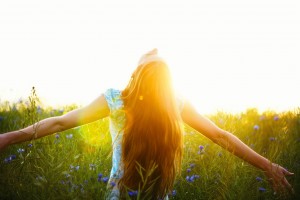 Not keen on living alone? This article will change your mind

Living alone can be a massive allure for those independence-seekers and privacy-hunters. The thought of … 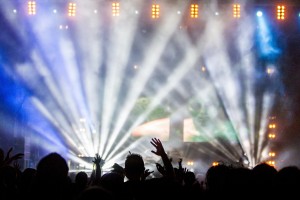 Electric Island is back, and everyone’s stoked

No one really parties hard enough on a long weekend, so the kind, thoughtful souls … 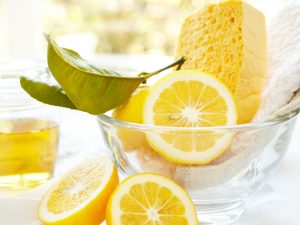 All-natural house cleaning products you already have in your apartment