There’s another new high-rise condo going up at Yonge and Eglinton that’s part of the neighbourhood’s evolving atmosphere, and it could open up more rental units for Toronto renters.

The project, called Whitehaus by Lifetime Developments, has a pretty cool Lego block-like look that’s mainly white on the exterior with the first few storeys coloured in a brick red. The proposal is to have 234 residential units in the 22-storey building, with commercial space on the first few floors.

The benefit for renters of Toronto is that the developer is marketing the new building primarily to investors and offering a one-year rental guarantee, meaning there’s a high likelihood of a ton of rental units coming available when the tower is open for occupancy.

The move-in date hasn’t been announced yet, but the developer plans to break ground in the fall, but likely won’t be complete until 2019.

There have been tons of changes taking place at Yonge and Eglinton, which is making Torontonians take a second look at the neighbourhood. These new developments are almost forming a second downtown for the city, bringing with them a ton of additional commercial space, on top of the residential units.

Besides the Whitehaus condo, Yonge-Eglinton Centre got a major facelift and expansion last year, which is almost complete. Here is a good idea of most of the other condo developments in the works for the Yonge and Eglinton neighbourhood (note that most aren’t geared to renters, but as with any condo sales, investors will generally buy a few units and rent them out):

With files from Urban Toronto 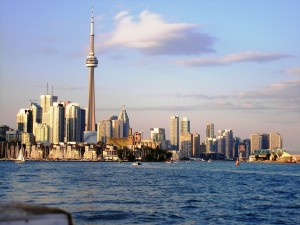 Well we’ve all known it for years, but now the world does too – Toronto is …

Life hacks that will save your hands from pain

There are a few things in life that really truly suck, and one of those …

Couples and a select few singles can afford Toronto’s average rent of $1,200 a month. … 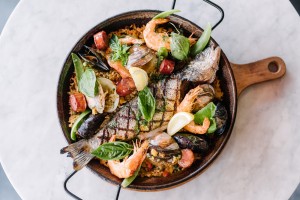 Flavours of Toronto: Tapas and wine are at their finest at these Toronto Spanish restaurants

Whether the pintxos (pinchos) of the north, Madrid’s addictive tapas with wine or seafood paella …