As the prices in the west side go up and affordable renting spaces become more and rarer, it’s time to start looking outside of the usual areas and consider places you might not have otherwise given a second chance. Leslieville and Riverdale are both becoming booming neighbourhoods in Toronto, but why? What’s so special about these old ‘hoods?

Just by virtue of not being “prime real estate” (ie., real estate that’s reasonable for non-millionaires), you’re already looking at a bill that’s several hundreds of dollars less a month. By being a bit further away from your favourite stores in the heart of downtown (while still being close to some great places), you’ll end up saving a ton of money.

They’re both awesomely diverse and multicultural

Both of these beautiful, historic neighbourhoods boast large minority populations, which means encountering new, diverse values, culture (and food!) every day. It’s awesome knowing that when you step outside your door, you won’t really know what you’re in store for until it happens! Try checking out Riverdale’s Chinatown, which is the second biggest in Toronto, or Leslieville’s Little India. Nothing like eating authentic food from authentic cultures!

Both have really vibrant art communities

Downtown may have the stores, the studios, the theatres and the stadiums, but that doesn’t mean the eastern neighbourhoods of Toronto suffer any lack of culture. Leslieville has a thriving, young art collective that supports many local galleries – Parts Gallery, Project Gallery and Brayham Contemporary Art to name but a few! Riverdale, similarly, boasts a great community and includes the Studio District in South Riverdale. Many people are working in the film industry in this area, and many artists choose to run their studios out of the many lofts in the area.

Don’t hate on the idea of living in the East

Because there are so many chances for a new perspective if you shift your attitudes towards what you need in a place to live! Just because a neighbourhood may not be in the heart of the downtown scene, doesn’t mean it’s inferior in any way. From thriving art communities to great restaurants and amazing people, the East Side neighbourhoods of Leslieville and Riverdale will surely provide you with as much culture, food, drinks and life as any other in TO, and you’re sure to have just as much fun. 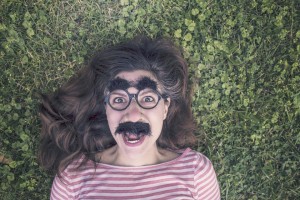 It’s the end of November and that means Toronto’s mo’s are in all their hairy, … 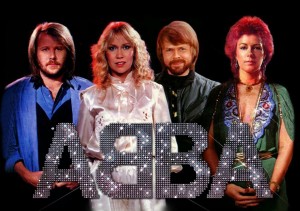 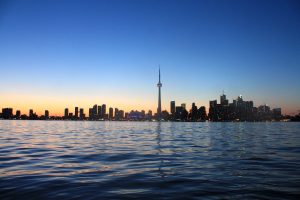 How to really connect with Toronto and feel great

Toronto is a huge, beautiful city, but it can feel distant at times. With the … 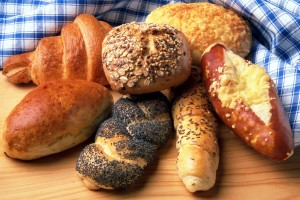 Toronto’s selection of vegan bakeries is one solid reason for anyone to love this city. …