For any of you who are about the same age as me – not that old, not that young – trick-or-treating might feel like a lost art. When I was a kid, hundreds of us young candy fiends would spend hours touring the town’s best neighbourhoods for free candy. In the past few years, though, I’ve noticed that on any given Halloween, a house might only get a dozen or so trick-or-treaters. Definitely weigh in if you’ve had a different experience!

With that sad realization in mind, I decided there must be a few Toronto neighbourhoods that continue to perfect the lost art of trick-or-treating, and there’s even some “science” to back up the findings!

The Toronto Star published this crazy map that you’d have to pay for to download. Basically, it outlines which GTA neighbourhoods are likely to have:

According to their map, and to save you the exorbitant download price, we approximated the findings to be these:
Best trick-or-treating neighbourhoods in Toronto:

Coming in at a close second are: 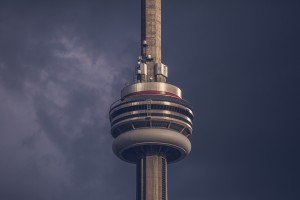 The top 10 questions about Toronto according to Google

Q: What is Toronto known for? A: Besides the late Rob Ford’s antics when he …

Season’s Greeting With Cavalcade of Lights

Every year, we hold a big to-do over the lighting of the Christmas tree in … 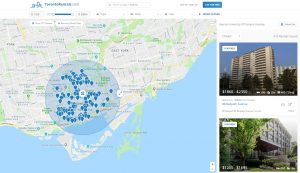 TorontoRentals.com Makes It Easy For Students To Find Off-Campus Housing

Started in 1995, TorontoRentals.com has become one of Canada’s largest apartment rental sites. By staying …