When John Mercer said that the demand for rental housing in Toronto is outpacing demand, he wasn’t kidding and he certainly wasn’t exaggerating.

Mercer is the Toronto Real Estate Board’s director of market analysis and was quoted in a release about how the local rental market is heading skyward – in a big way. The TREB was discussing Q2 findings about rentals in Toronto listed on the MLS’s own rentals search tool (which isn’t a GREAT indicator, because let’s face it, it’s certainly not the best rental listings search tool out there). Anyway, the findings were pretty staggering:

Whoa. But then, there’s this:

“For TREB’s market area as a whole, average rents for one-bedroom and two-bedroom apartments, which made up a combined 94 per cent of rental transactions, were up by 1.5 and 4.5 per cent respectively to $1,608 and $2,239.”

The SUPPLY of rental units on the market increased 23% year-over-year, and still, rental prices increased by somewhere around 1.5% to 4.5%.

Friends and fellow renters, let’s all come together in a giant, city-wide hug for mutual support through this painful and income-annihilating time in our lives. 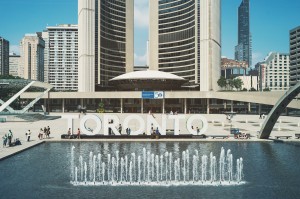 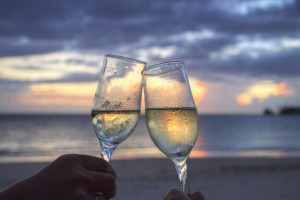 Why being single in TO is awesome

Since your last relationship has ended, you’ve done the self-work that let you learn your … 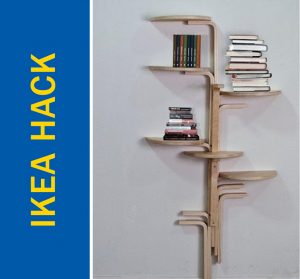 Awesome Ikea Hack of the Week: Wall shelf made from stools

If minimal storage space and maximum weirdness makes you happy, this Ikea hack is for … 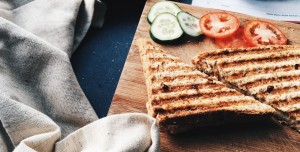 Awesome Life Hack of the Week: 4 easy life hacks to make feeding yourself a total cinch

Around this time of year in Toronto, things start to get busy. If you’re in …