The fact that the bar is named after a Black Flag song perfectly sums up this place, and I wouldn’t have it any other way.

Toronto is the Canadian New York, so what would it be without its iconic watering holes? Located on Baldwin St. in Kensington Market, you probably won’t find anything with its mix of eclectic style (the menu is an obviously opened cardboard box, written in sharpie and hanging above the wood bar) and selection of beers in town. It’s dimly lit and sometimes the floor sticks.

The menu is almost entirely beer. The customers and staff are down to earth and about what you’d expect, and all these reasons are exactly why you should head in their direction.

Beer is a kind of lowbrow drink in the perception of the masses. It’s places like Thirsty and Miserable that show just how varied and complicated beer can be – with dozens of types, both in bottles and cans (12 and 16oz) and on tap, from IPAs to Stouts and Porters and every colour in between, they surely have something that’s bound to resound with you in some way. Beer, as you may have heard, is just like wine – you just drink more of it.

They almost pointedly do not carry food. They let customers bring in meals whenever they want, from anywhere in the market (which is absolute convenience). The only food options they serve tend to be something like a $20 frozen dinner, because man, you aren’t here to eat. But if you are, they must be thinking, you must be very hungry.

Thirsty and Miserable might just be the place that gave birth to hipster style in TO, but its clientele are still sporting the same look from before hipsters made it cool to sprout luxurious beards and don plaid flannel shirts. Here, at least, there’s truly no irony in it. The place’s patrons do fancy themselves absolute master beer connoisseurs. And the lack of card payments of any type is charming, in a way, but also annoying.

As far as authentically awesome bars in TO go, this place is a gem. 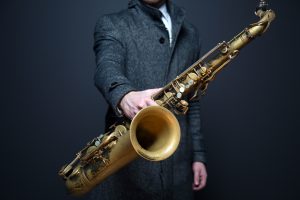 Whether you’re into jazz or rock, you my friend are going to have an excellent … 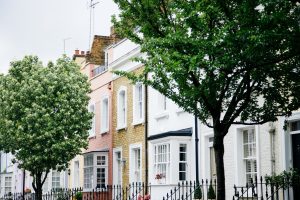 4 reasons you should actually meet your neighbours

How to save $$ while renting

Rent in Toronto is expensive. That’s not exactly breaking news. The average cost of renting … 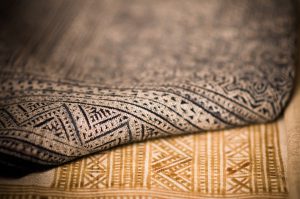 This is why rugs are totally worth the expense

It seems nowadays everyone and their dog has a hardwood floor in their apartment. While …