In 2015, The Economist committed to doing a Safe Cities Index where they looked at each continent and analyzed cities based on 4 major criteria: Digital security, personal safety, health security, and infrastructure safety. The city that topped the North American list, was Toronto. Since then it has been featured on many ‘Safest & Most Livable City’ lists from other publications including the Telegraph. Even though Toronto is a huge city that is home to 9.2 million people that make up 26% of Canada’s entire population, it is one of the safest cities not only in Canada, but the world.

However, like any city, there are certain area’s you probably should not be wandering in after dark. Overall though, Toronto as a big city provides one of the safest urban environments in Canada. Within Toronto there are a number of neighbourhoods that top the rest for personal safety. Like the index created by ‘The Economist,’ there was specific criteria looked at for the neighbourhoods on this list. It is difficult to rate the top ten safest neighbourhoods in Toronto because they all have different crimes that occur at different rates, so we focused on personal safety in the creation of this list.

Here’s our list of the safest neighborhoods to live in Toronto:

We hope our lists helps you find a great place to live in Toronto that is as safe as it is beautiful. 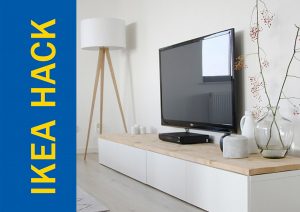 Awesome Ikea Hack of the Week: A TV stand that’s modern and homey

Ikea’s Besta line of cabinets is decent looking on its own, but in reality, pretty …

How to save $$ while renting

Rent in Toronto is expensive. That’s not exactly breaking news. The average cost of renting … 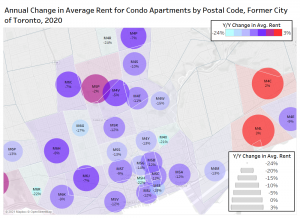 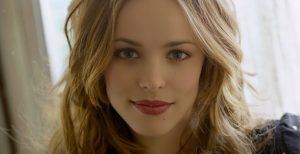 Who lives in this unassuming Victorian home in the Annex in Toronto?

The chilled-out, stately neighborhood of the Annex in Toronto is chock-full of enviable detached homes …