Fair enough – plugging your phone into the socket on the side of your kitchen cabinet and leaving the phone on the counter isn’t the end of the world. But we at Toronto Rentals are all about making your life easy and awesome, so we want your apartment to be even better. That’s why we found this Ikea Hack for a convenient and cute phone charging system that’s cheap and adds storage to your home. The whole thing will set you back less than $45!

Put six of the hooks on the rail, then install the rail on the side of the cupboard with the screwdriver or drill.

On the middle two hooks, hang the wire rack. Hang each of the utensil holders from the two remaining hooks on the outside of the rack. When you charge your phone, it sits in the wire basket.

Pro tip: Place some rocks or styrofoam pieces into the bottom of each utensil holder, fill with potting soil and add herbs, such as cilantro, chives, parsley or basil. You’ll have an indoor herb garden to up your cooking game! 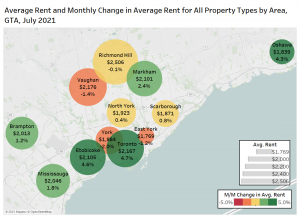 Why you should definitely check out the Toronto Outdoor Art Exhibition

It’s the perfect time of year to take advantage of all kinds of outdoor entertainment. … 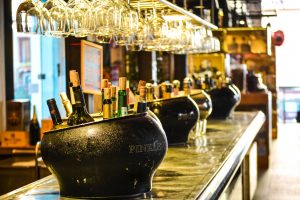 Top 10 bars in the Fashion District 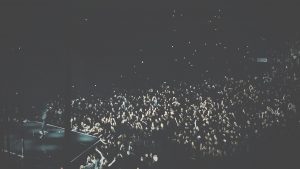 Halloween is about a week away, so Toronto is throwing a bunch of weird, creepy …