The windows of pretty much every yoga studio and trendy clothes shop in TO are full of macrame now as our city attempts to revive the moustachioed days of the 1970s. Bring some of that bellbottoms and disco-era magic into your home with this crazy cheap and cool-looking plant hanger that looks like macrame, but isn’t.

Keep in mind that you should make this bad boy into your own design. Basically, you’re going to cut out the trivets into disks, and circles without centres. Cut them carefully with the scalpel or knife. Then, use the screwdriver to make holes in the trivets and pieces so that they’ll sit horizontally like shelves for the plant pot at your desired locations on the plant hanger.

Use the yarn and wooden beads to suspend and decorate the plant hanger. Then just place the plant pot where you want it, and hang the whole do-hickey from your ceiling. 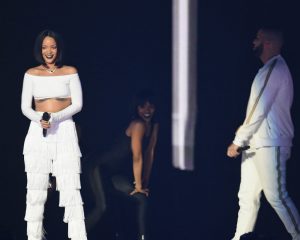 One of the coolest-sounding events is coming to TO this weekend. A science-comedy-music-mind-bending experience hosted … 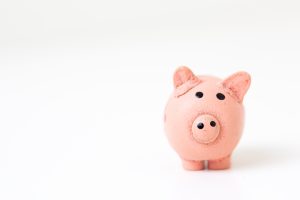 Moving out on your own for the first time in TO? Here’s how to NOT run out of money

Thinking of living in downtown Toronto? 4 reasons to make it happen NOW

Lots of people want to live downtown TO, but decide that prices are too high, … 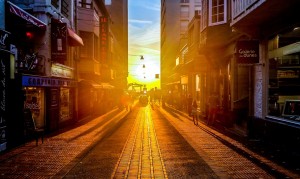 The cheapest – and priciest – neighbourhoods in Toronto

No matter where you live, making a home in Toronto is expensive by any measure. …