Last week we helped you bring some life to your apartment balcony with a hanging succulent garden made from an Ikea Lack table. Today’s Ikea hack sticks to the succulents theme, but it’s a standing garden rather than a hanging one.

The reason succulents are so awesome for Toronto balconies is they’re a bit hard to kill. So if you don’t give them much TLC, they won’t croak on you too easily.

Turn the Rundlig bowl upside down and mark out where the legs should go. Make sure the legs won’t touch each other at the bowl side, and ensure they’ll flare out a bit when attached. They should also be even. Use the drill to make a small hole at each mark for the three legs. Use a drill bit that’s about one size smaller than the diameter of the screws from the legs. Also drill a couple of extra holes in the bottom of the bowl for drainage.

Put wood glue on the top of the wood part of each leg so that, once screwed in, the glue will help keep the leg fastened to the bowl. Screw the nuts down onto the screws from inside the bowl. Stand the whole planter up, and fill the bowl with potting soil, then add succulents. Cover the potting soil with moss, rocks, shells or bark if you want! 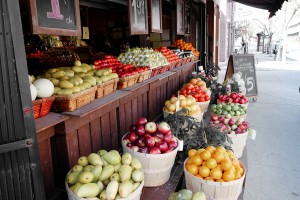 Ever wanted to go on a movie date with your dog? You can do it, … 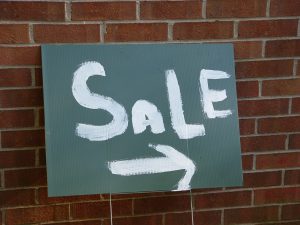 Moving and need to lighten your load? Time to purge your ex’s junk to make … 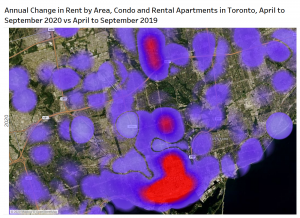 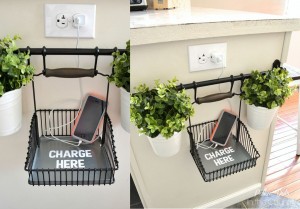