This summer there is a huge lineup of cultural events taking centre stage. We picked three family friendly shows from Toronto’s performance guide, Toronto Theatre, that promise you and your children a memorable and inspiring show. Give your family a taste of creativity and culture this summer.

This musical is a globally recognized masterpiece originally created by Andrew Lloyd Webber and Tim Rice in 1973. The story is based on the Genesis story of a farmer who gifts a technicolour jacket to Joseph, one of his 12 sons, which invites maddening jealousy from the other brothers. The brothers sell Joseph as a slave and after a stream of bad luck, Joseph later discovers he can interpret dreams. Others catch wind of his abilities and he is invited to provide his service for the Pharaoh. This performance of Joseph and the Amazing Technicolour Dreamcoat will be starring American Idol’s top performers Diana DeGarmo and Ace Young. This is a great chance to bring the entire family together to soak in a classic musical performance.

Matilda the Musical is based on the adored and classic novel by Roald Dahl. After having great success as a musical worldwide, this theatrical delight makes its way to Toronto’s stage for the summer. The plot surrounds a young girl named Matilda who has a powerful imagination. She is born into an unloving family and sent to school to study under an equally as cruel headmistress. To cope with the challenges in her life, she escapes to the fantastical lands of books at her local library. With the help of one kind teacher, she begins to both realize and embody her own empowerment, changing her life for the better. This production features a Canadian cast and will be sure to leave both kids and parents inspired!

Luzia was co-written by Daniele Finzi Pasca and Julie Hamelin Finzi. The production is inspired by Spanish culture and the title means both ‘light’ and ‘rain’, which are two major themes throughout the show. Be dazzled by prolific acrobatic talents, costumes, and set designs. Laugh and be stunned at this 38th original show by the famous Cirque du Soleil. 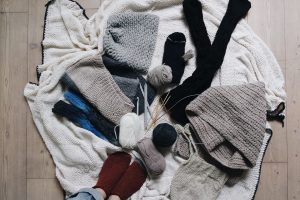 How to stay warm without cranking up the heat

With summer coming to a close and winter rushing at us here in TO, it’s … 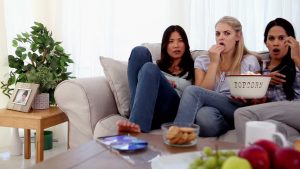 How to get in your landlord’s good books

We’ve all heard horror stories about the landlord who is a huge jerk, or incompetent … 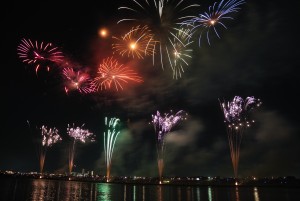 It’s the long weekend people! If you’re not joining the throngs of campers and lake …