We all hate mornings. It’s hard to wake up early (especially after a Netflix marathon) and feel great all day. But hey, we gotta make money/go to school and attempt to not fail at either. We’re all worried about the rush of the day, not eating breakfast, and oversleeping, but maybe there’s a better way – maybe there’s a way where we can all wake up early and enjoy ourselves before we have to run out the door…

Here are some ways to make it happen:

The most important item on this list is actually getting the sleep you need to feel great throughout the day. Quality sleep ranges from six to nine hours of the day, with the average falling into about eight hours of good, uninterrupted sleep every night. Facilitate this by going to bed earlier – House of Cards will be there the next day! Try turning off electronics at least 30 minutes before you sleep so your mind can rest naturally. Sleep is incredibly important, and part of the reason people have difficulty waking up is because they don’t get enough of it.

Start an activity right when you wake up

Maybe it’s cleaning up a little around the house, or maybe it’s journaling or writing something. Maybe it’s exercising (which has the added benefit of truly waking you up and getting your body primed) and maybe it’s just reading a book. By starting the day with something to actively do, instead of just checking your texts and tweets, your brain gets the routine established and you become much more productive and able to remain awake.

We’ve all heard that it’s the most important meal of the day, but another thing that Breakfast does for you is establish rituals and routines that you end up almost blindly following every day – these make mornings much easier to manage, especially when your body knows that this is the time it’s going to eat at every day. Not only that, having a good breakfast every morning gives you energy all day so you never feel groggy or weak at all.

Or, better yet, take a step out onto your deck if you have one. A blast of fresh, morning air every morning does wonders to lift your spirits and get an idea for what the weather will be like all day. Drinking a hot cup of coffee or tea on a cold day does wonders for your mental health. 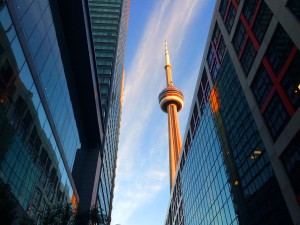 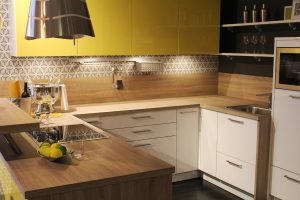 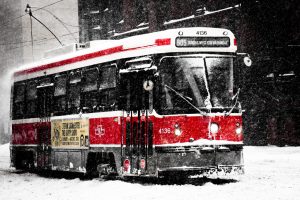 Art Out and About Toronto – December in Toronto, music and magic are in the air

The kids are off from school, seeing them at home is filling you with urges …

TIFF is almost here! Here are our picks for the best films to catch this …