Life in TO as we knew it nearly ended recently when the news came out: Johnny Depp is moving to Brampton.

But wait – isn’t he also moving to Bethlehem, Pennsylvania?

Around the same time, Woody Harrelson announced his impending move to Victoria, BC.

Meanwhile, Brad and Angelina were moving to Breaux Bridge, Louisiana AND Brea, Kentucky.

Chances are, you’ve seen more news stories like this cropping up around the interwebs and in your Facebook news feed.

This article on Snopes.com has a pretty great round-up of which super-famous celebs were moving to super-tiny towns around Canada and the US. You should check it out, it’s pretty entertaining stuff.

In all the articles, the celeb says he or she is sick of the hectic lifestyle and paparazzi in LA or New York, or wherever they normally live. They’re so impressed with the genuine, authentic people who live in Puny Village, Wherever that they decide to pick up and move. There’s a quote from the celeb that’s frankly, poorly written in all cases.

Where did these articles come from?

Fake news sites make money by selling advertising space on their websites, and advertisers pay more for sites that have high traffic. These articles were essentially “click bait” – stories that grab people’s attention long enough to click on them.

Here’s how Snopes.com put it:

The “spreading [of]misinformation was rewarded by advertising revenue, thus encouraging additional hoax purveyors to get in on what appeared to be a very lucrative racket.”

In many cases, click bait articles don’t get read because they’re often just headlines above rows and rows of ads. In this case, though, someone took the time to generate these phony stories and targeted them to people living in or near small towns all over North America. 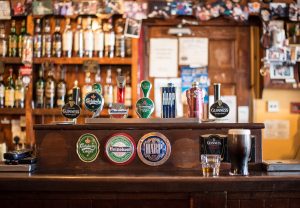 3 really awesome pubs to drink at in TO

Whether you’re looking for a relaxing place to have a quiet drink with friends, or … 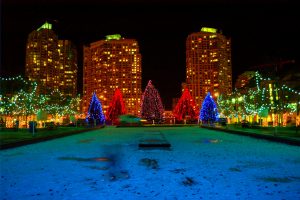 Winter is upon us! And contrary to our previous prognosis, it arrived eerily faster than … 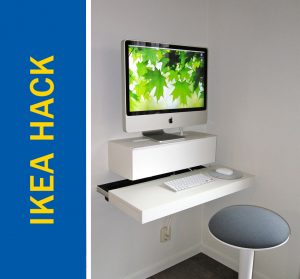 Awesome Ikea Hack of the Week: A tiny desk

Space is a luxury we can’t really afford in TO, so how can you outfit … 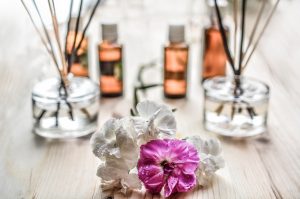 How to make your apartment smell exotic