In Toronto, deciding between renting an apartment and a house is usually based on your budget and which neighbourhood you’re eyeing up for your future home. That’s because some frankly have no houses and others frankly have no apartments.

If you find yourself considering a neighbourhood where houses and apartments are available for approximately the same price, here are a few pros and cons for each that you’ll want to think about before deciding on your next rental.

(we’re referring to whole houses and houses divided into apartments)

What factors do you consider when deciding whether to rent a condo or a house? 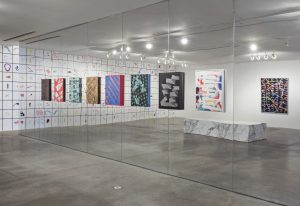 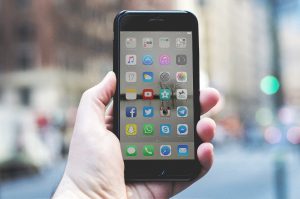 Phone apps that will totally streamline your life

We’re chronically distracted people, and it can make life complicated. The biggest culprits are our … 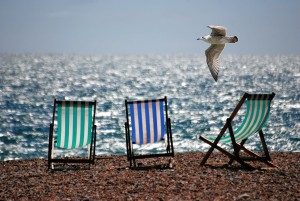 Leaving your Toronto apartment for the summer? Here’s how to sublet it! 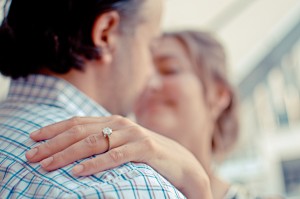