The amount of development and growth that Toronto has undergone in the last two decades has been exponential. Since 1990, Toronto’s population has grown from over 2 million people to 6 and a half million as of 2016. That’s a lot of people looking for homes and the market has certainly only been growing. The amount of gentrification that Toronto has undergone in a lot of its neighbourhoods has done a lot to benefit the residents but also driven up prices. The great thing about finding an up and coming neighbourhood in Toronto you might score a deal in one of these transforming areas because it is in its growing phase. If you buy real estate there you are likely putting yourself in good place to have a nice return on your investment or enjoy the area for years to come. There are always growing pains to work out and the unfamiliarity with these neighbourhoods may scare you off but in reality these ten up and coming neighbourhoods are diamonds in the rusty landscape of Toronto real estate. Here is our top 10 list of the hottest up-and-coming Toronto neighbourhoods: 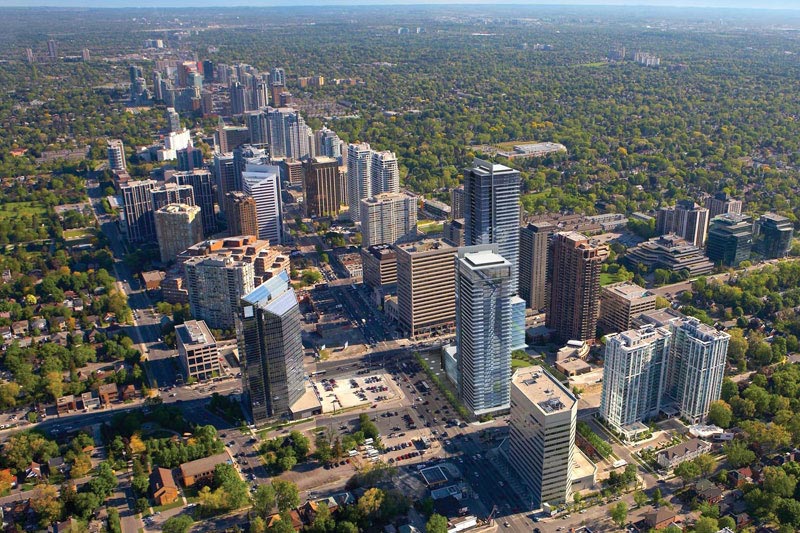 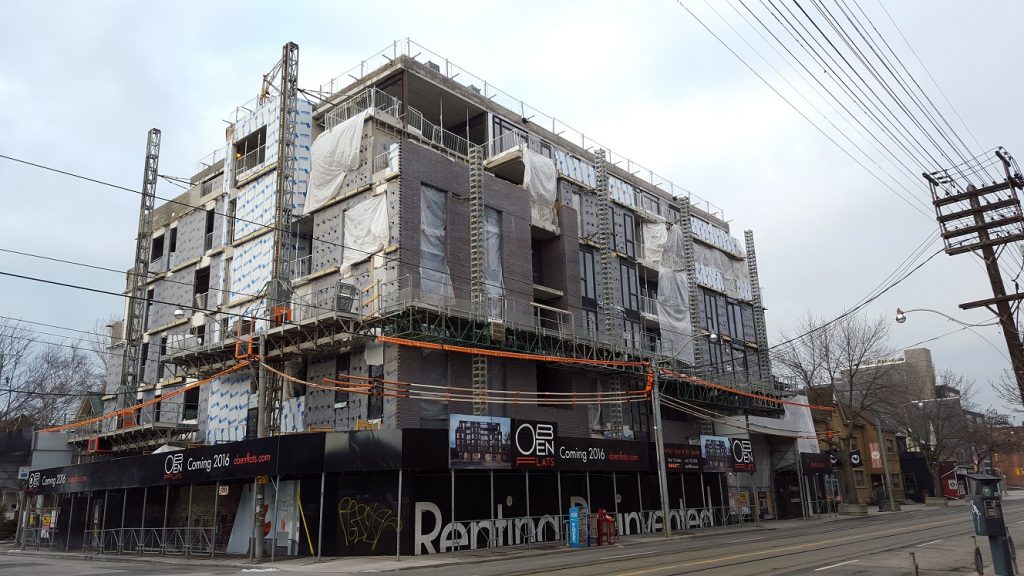 A little rough around the edges, but not for long. 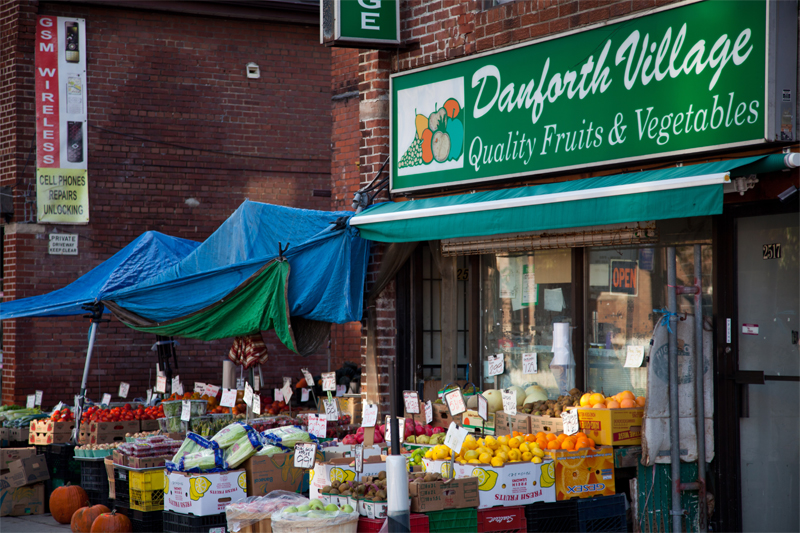 Local, fresh fruit and veg at your disposal too! 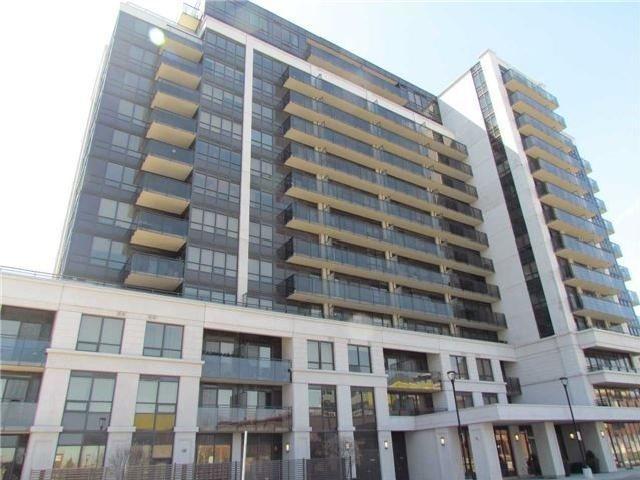 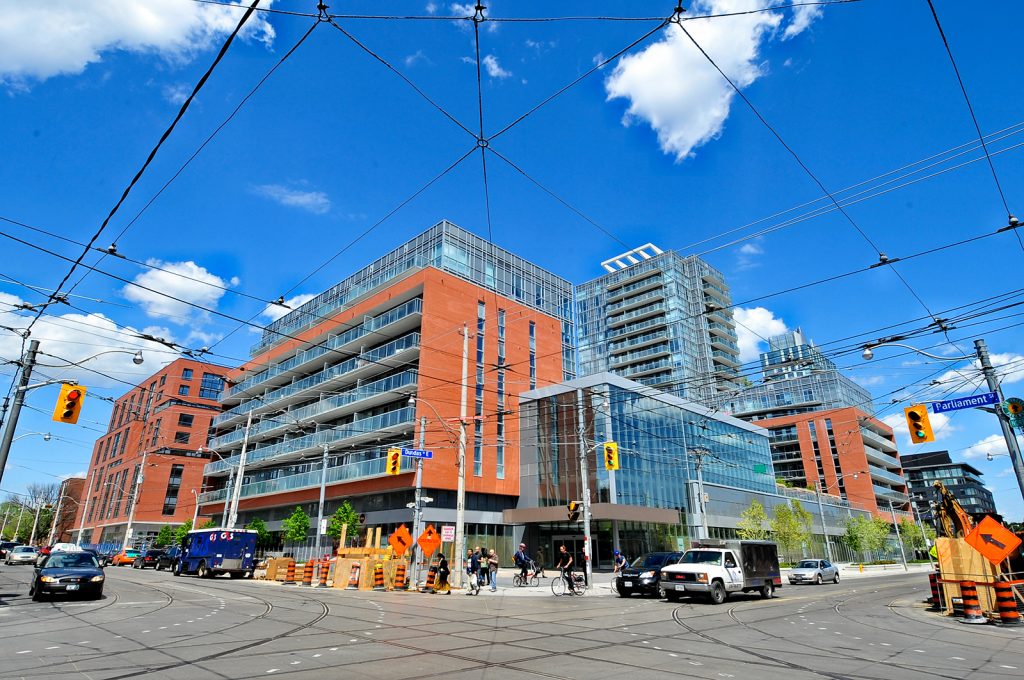 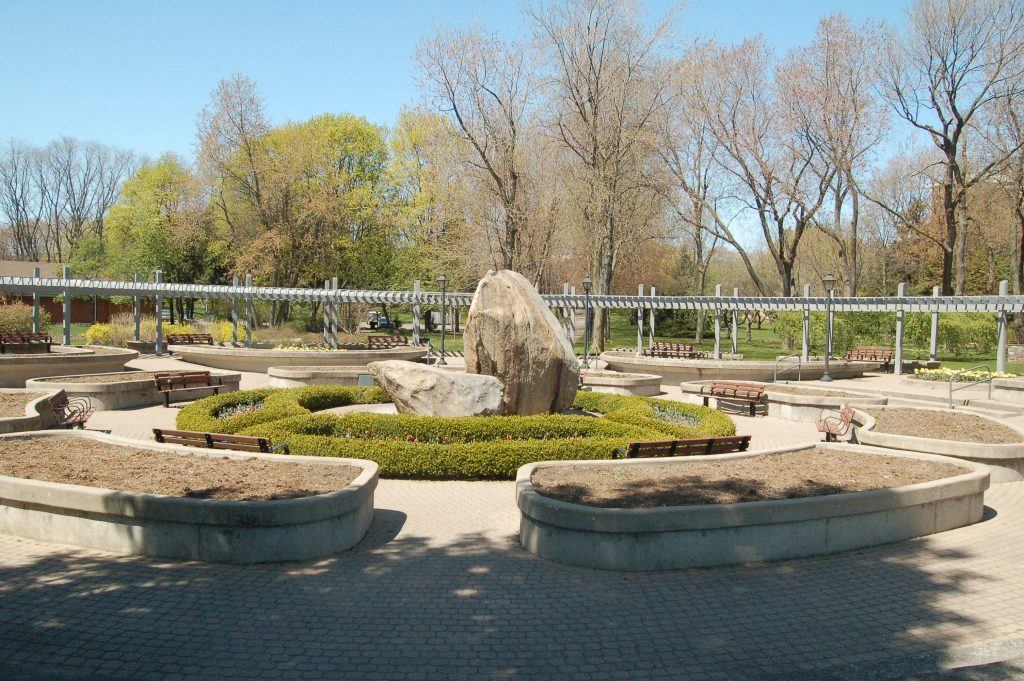 You should not only eat your greens, but live amongst them. 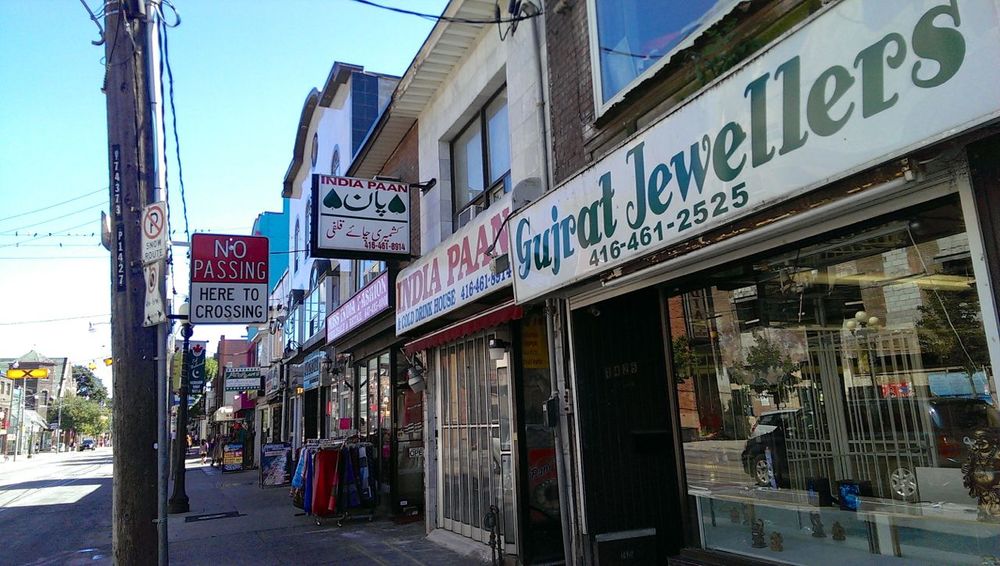 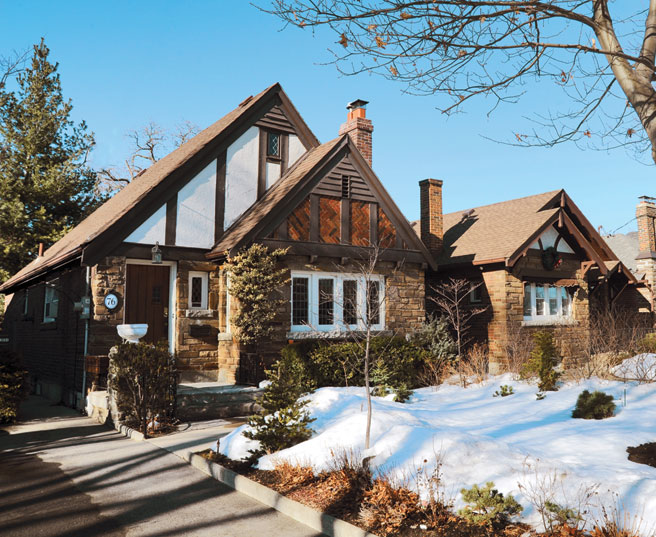 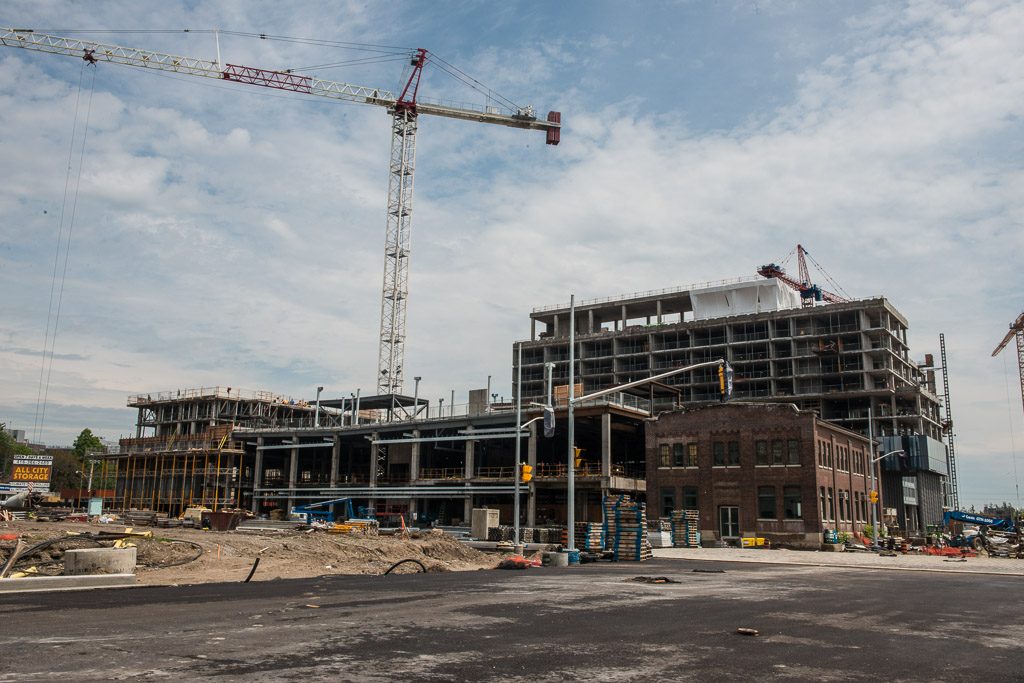 Rome wasn’t built in a day. 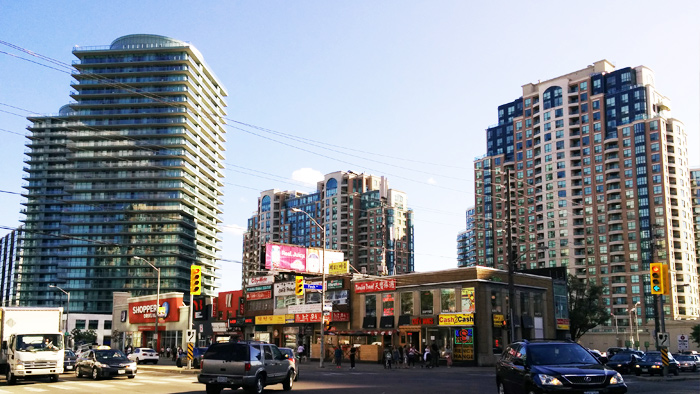 Condos, food… tons to choose from. 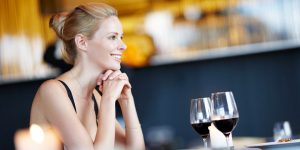 How to date the coolest person ever

Okay, so we’re not going to help you date Drake here. So who’s this cool … 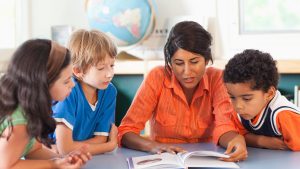 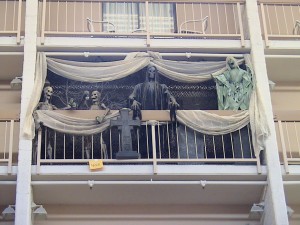 8 awesomely easy ways to decorate your apartment balcony for Halloween

There are three kinds of Halloween people: Those who love the creepiness, those who try … 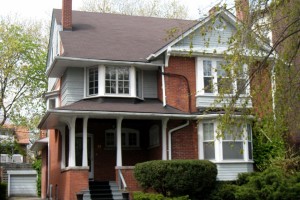 Have you checked out these cool spots in the Annex?

As one of the coolest, student-friendly areas in Toronto, the Annex is a great place …