Back in the mid-2000s, the Entertainment District was in its prime, with something like 90 bars and nightclubs within its borders. At the time, the area was rowdy to say the least, and with so many clubs packed together like too many testosterone-jacked meatheads in a Beetle on a nine-hour road trip, things got out of hand. The bars would all close at about the same time, spilling their drunk hooligans onto the streets into a swirl of hormones, clouded judgment and, often, rage.

It brought complaints, arrests, injuries and, yes, even deaths.

In 2006, city councillor Adam Vaughan was elected, in part, on a platform to improve the situation in the Entertainment District. Four years later, in 2010, regulations were put into place on bars and nightclubs in the area, and several cleared out the liquor chests, boarded up the doors and left the strip.

Back in 2011, the National Post wrote that the face of the Entertainment District would soon be changing, and the Star echoed the sentiment.

Big names in nightlife like Fez Batik, Money and Inside are now gone and have been converted for more wholesome purposes. Recent estimates indicate about one-third are left, while the entertainment options in the Fashion District next door have exploded.

Nowadays, some of the bigger nightclub destinations in downtown Toronto are Bier Markt, Tattoo, Nocturne and Toika – all located in the Fashion District.

The “entertainment” portion of the Entertainment District is by no means dead, but it isn’t what it once was. What do you think, should the neighbourhood’s name be changed? 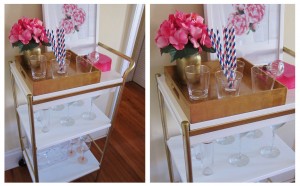 People who own bar carts are as enviable as Don Draper in Mad Men, pouring … 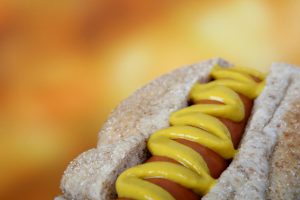 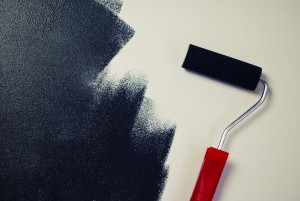 Thinking of painting your Toronto apartment? Read this first

Whether you’re renting a house, condo, apartment, or studio, painting your home brings up questions …