We all want to be the gurus of our own style, effortlessly designing and redesigning a space with little or no forethought and just have everything work out great. Often times we find that it’s actually kind of easy – get a new couch, plop it in the corner, success!

Sometimes, however, it isn’t that simple and we get in over our heads. For those of us that are adventurous with our styles, it’s only a matter of time before we realize that something we worked really hard on isn’t working. When it comes to coping with that fact, there are definitely some ways to deal with it better than others.

Have the strength to know when you messed up

Did you think refinishing your bike inside your place with spray paint and newspaper was a good idea? Did you find a great chair on the side of the road only to bring it inside and find bugs inside? No matter what the issue is, the first step is to always accept that something went wrong, it won’t always be like this, and that it’s in your power to fix it. Stressing out and obsessing about mistakes gets nothing done.

Relax and understand that these things happen

It really hurts to fail any endeavour and not being able to do a simple DIY or design project hurts, but that doesn’t mean that you aren’t allowed to give yourself the space and time necessary to get over the project you just tried to do. Always be good to yourself and take a break – the last thing you need right now is to stress out and make things a bigger deal than they really are. Relax and understand that the next step is coming and you can do better!

After assessing what went wrong and how you can fix it, be sure to plot out the steps necessary to get back on your feet! If there’s anything worse than screwing something up, it’s having a constant reminder of your failure in your life forever – take steps to rectify the situation immediately and work on a way to fix it! In the long run, you’ll get more done even if you have to retrace steps getting there. Ultimately, it’s about the big picture – sometimes you just have to take the long way around to get there! 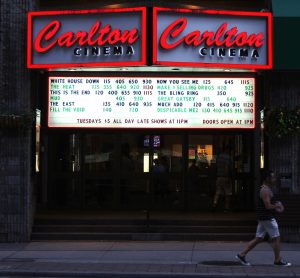 Top 5 Neighbourhoods in Toronto for a Wallet Friendly Date 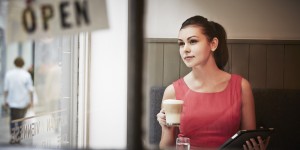 The 5 steps to rocking Toronto as an introvert

An introvert is somebody who feels drained after spending too much time in social interactions. … 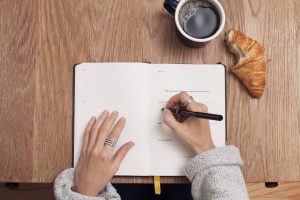 After you and your valuables arrive in your new home, we understand that it can … 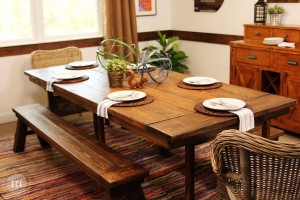