If minimal storage space and maximum weirdness makes you happy, this Ikea hack is for you. It uses cheap and normally ugly Ikea stools and transforms them into part wall-art, part shelving unit with tiny, floating shelves. In the end, it looks kind of like a tree. Or a mushroom. Luckily, this Ikea hack requires little more skill than being able to handle a power saw, a measuring tape, and a few screws. It’s also a pretty low-budget idea.

First, detach the stool seats from the legs, and cut each seat perfectly in half. Into two of the halved seats, cut a notch along the straight edge that measures 60 mm across by 35 deep. This notch will allow the legs to pass through to give you the right effect when you’re done.

At this point, consider whether you want to paint this bad boy, or leave it plain birch colour. Not recommended, but hey, it’s your apartment.

For the two notched seats, attach a leg onto each so the rounded edge of the leg faces the straight edge of the seat, but aligns with the inside edge of the notch.

Check out the link below for really good instructions if you’re not getting it.

Now, screw everything together as per the diagram in the link, and add your own flair with the extra legs, or just screw random things to it, since that seems to be the theme with this thing. 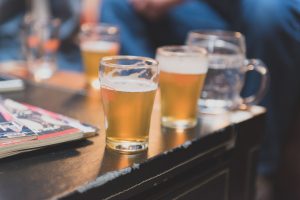 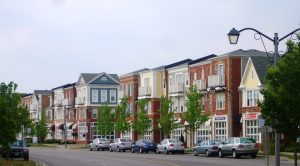 People will be throwing axes at a pub this weekend, which sounds like a pretty … 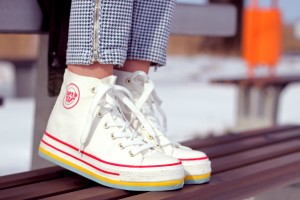 Awesome Life Hack of the Week: Waterproof your shoes for Toronto’s rainy fall

October in Toronto: It’s that time when we all expect a little rain here and …