While Toronto is known to be one of the friendliest cities in Canada (and you should definitely join us, making friends in the big city can be tough. We get busy and forget to keep in touch, or just don’t know where to find cool people we might click with.

While it’s important to try to make friends with neighbours (who you should actually meet) and coworkers (since you’re stuck with ‘em!) it’s also important to get out on your own to meet new people that you really have things in common with. There’s nothing like meeting a new crew to run around the big city with when you might have left your old one behind, so here are some ways to make the transition easier.

Take some classes after work or on the weekend

Toronto is a huge city that can cater to the needs of millions – surely you’ll be able to find something you may have been interested in! From taking a formal class at a college or university to learning how to Parkour or Box, Toronto can cater to any whim you may have! The best part about this is that you’ll absolutely meet a ton of interesting people that immediately have a similar interest. From there, you’re sure to find a great new core of friends. Rock climbing is highly recommended too!

Go out to events

Once again, Toronto almost specializes in interesting things to go out and do. Even by going to something as simple as an art gallery or theatre, you can most certainly meet someone who’s just as interested as you are in making new friends. For the more business-minded, there are networking events every day in Toronto and almost any industry is represented. For those of you who want something a little more relaxed and casual, there are Facebook groups like Ladies Drinking Beer that are always looking for new members!

Maybe you’ll even group hug once in a while!

Check out some Art Out and About Toronto articles for more specifics: 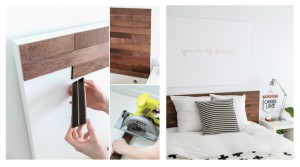 Awesome Ikea Hack of the Week: A wooden headboard that doesn’t require a drill

A bed without a headboard is like a man without facial hair – it’ll do, … 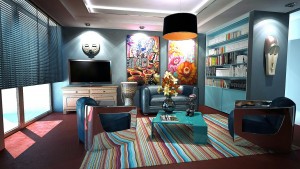 The 8 best rental decor tips you’ll ever get

Moving into a new Toronto rental apartment is always exciting! But when the new-ness wears … 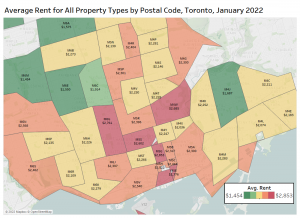 GTA Average Rents Up 11.5% Year Over Year The figure below presents the average rent … 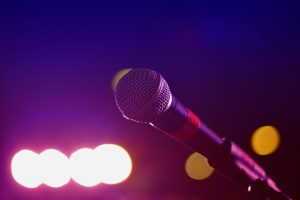