While some housing needs and wants are pretty universal, like low crime rates and accessibility, students have a special need for their temporary homes. The reality of living in Toronto is you’re going to have to make sacrifices, especially when you’re on a tight budget.

If you’re looking to move off campus to university or college, you’re going to want to look for a place with affordable rent, has good transit, has a variety of entertainment options, is safe and is close to your campus. You’ll also need to consider whether you want to live alone or with roommates and what you can afford.

Depending on where your school is, you’ll get different things at your price point, and regardless of where you plan to live, there will be sacrifices to make. For example, if you’re not living downtown, you probably won’t have as many options for things to do, but you’ll save some money on rent. If you are living downtown, you’ll be spending more on your rent for less and it will be louder and busier (which may be a good thing or a bad thing, depending on what you’re looking for).

There are lots of universities and colleges spread out across the entire city. That being said here are some of the more popular student friendly neighbourhoods in Toronto:

If your school is Downtown

If Your School is in Etobicoke

If Your School is in Scarborough

If Your School is in the North End

Alicia is a brand new media studies grad. She is new to Toronto and typically found with her nose in a book or a newspaper.

How to choose the best Toronto neighbourhood for you 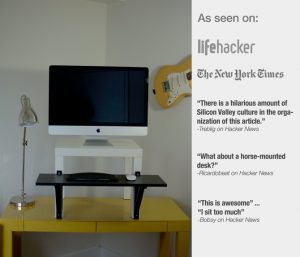 Awesome Ikea Hack of the Week: Ditch aches and pains with a cheap standing desk

Some say that sitting for long periods, day in and day out, leads to cancer … 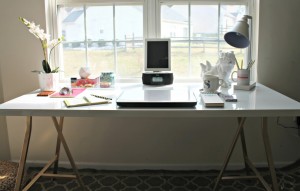 Awesome Ikea Hack of the Week: Build your own modern desk for under $50!

Yesterday, we posted a step-by-step article about how to install a desk in a closet … 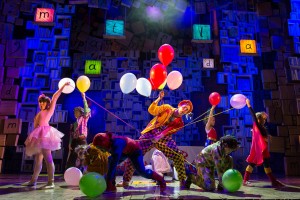 Check out these family-friendly theatre performances coming up

This summer there is a huge lineup of cultural events taking centre stage. We picked …