Connoisseurs of Indian cuisine are quick to diss Toronto’s Indian food scene, but only if they don’t know where to look for the good stuff. In reality, TO is home to some truly amazing Indian food, from quick lunch buffets to opulent dinners. With spices that’ll clear out the ol’ sinuses and creamy dishes that make comfort food staples like chicken pot pie look like chopped liver, these 7 Toronto Indian food restaurants do wonders for those of us who crave amazing, and often cheap, food. It may even be reason enough to convince some of us to move to Toronto for good. 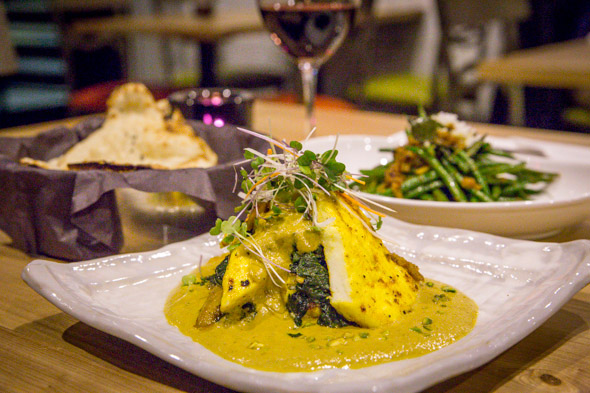 Pukka has grown to become one of Toronto’s favourite Indian restaurants. Located on St. Clair, they specialize in family-style share plates and do an amazing butter chicken, plus great lamb lollipops, stuffed paneer, homemade naan, okra fries and chaat. They have a decently large wine list and they deliver, too.

Just one of the Junction’s awesome Indian restaurants is North of Bombay, an upscale restaurant with fantastic decor and prices that are on the high side. They do gluten-free, dairy-free and vegan meals, but their aloo gobi masala, garlic naan, onion bhajla and lamb vindaloo are top picks. 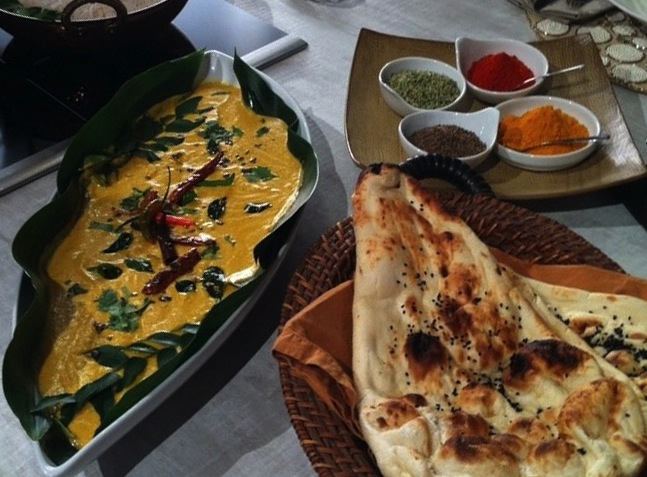 Bet you heaven is made of curry.

Also in the Junction, Curry Twist serves cuisine from North India with a ton of vegetarian, gluten-free and dairy-free options, despite the small-ish menu. The dishes they do make, they do well.

The massive menu at Savera on St. Clair is pretty much all delicious. They have a huge selection of tandoori, vegetarian, lamb, chicken and rice dishes. Among the best are the palak paneer and the fish curry. The prices are a bit higher than most restaurants on this list. 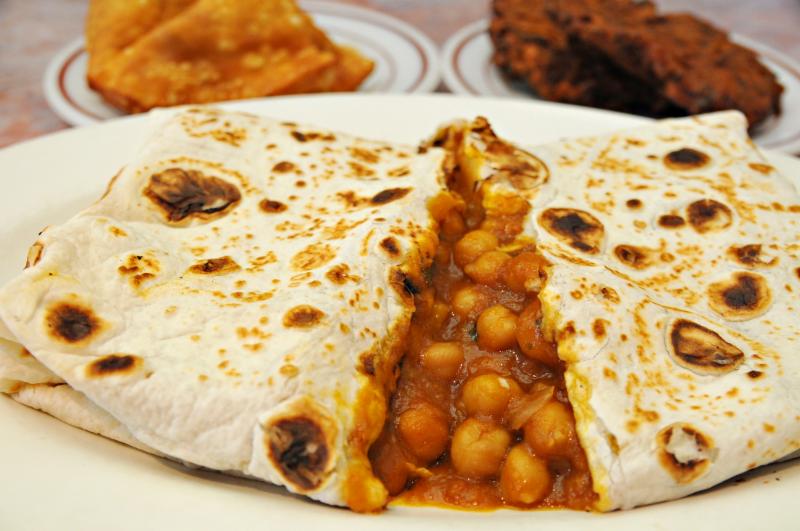 When it comes to low prices and amazingly authentic Indian food, Mother India’s your spot. The cozy, unpretentious place in Parkdale/Little Portugal serves big mains for under 10 bucks and from the roti to the butter chicken, everything here is great, including the service.

Across the street from Mother India on Queen St. W is another of Toronto’s best Indian food joints, Glory of India. Visually, the place doesn’t have much going for it, but it’s all about the food. Vindaloo, rotis, biryiani and the vegetarian thali are amazing, and the prices are pretty decent.

The very relaxed decor at Kothur Indian Cuisine on Yonge near Bloor make it a welcoming spot for a casual dinner. The food is good and generally really fresh, with awesome biryanis, curries and rotis.

Art Out and About Toronto – Bleeders in the Watah 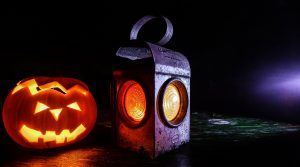 How to host a great Halloween party without breaking the bank

Man, did you notice that Halloween’s just around the corner? Time to plan a cool … 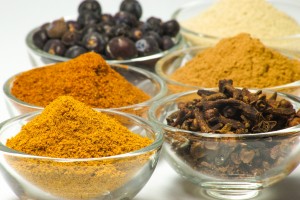